TGIF! Its been a short work week this week, but its felt just as long as any. If you are feeling the same way, maybe one of these will help this evening…  No work tomorrow!  For most of us anyways.

These martini’s taste exactly like an orange creamcicle! And who doesn’t like those?  Orange flavored ice on the outside and a creamy filling on the inside.  Remember those?! 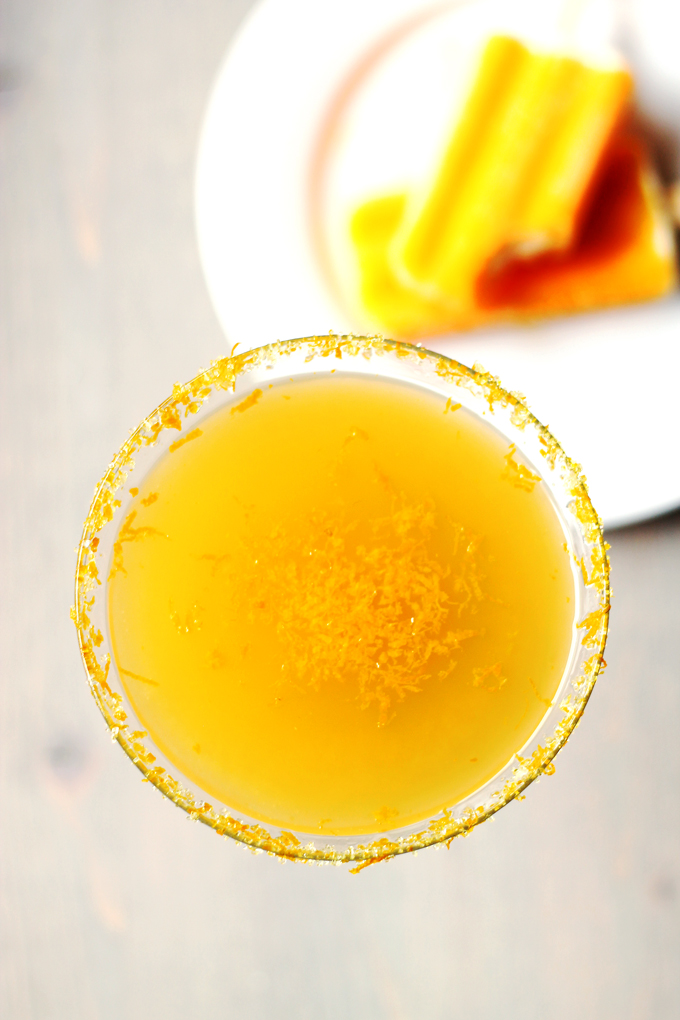 Debbie found whipped cream flavored vodka! I often amazed at the flavors that they come up with for vodka.  Whoever “they” are…   But the vodka she found made this drink possible.  Its delicious, but too sweet to use all on its own.  In our opinion, using half whipped cream vodka and half regular vodka works great.  We also prefer orange juice without pulp for this, and hey, if you can make fresh orange juice, then I think it would be even better. 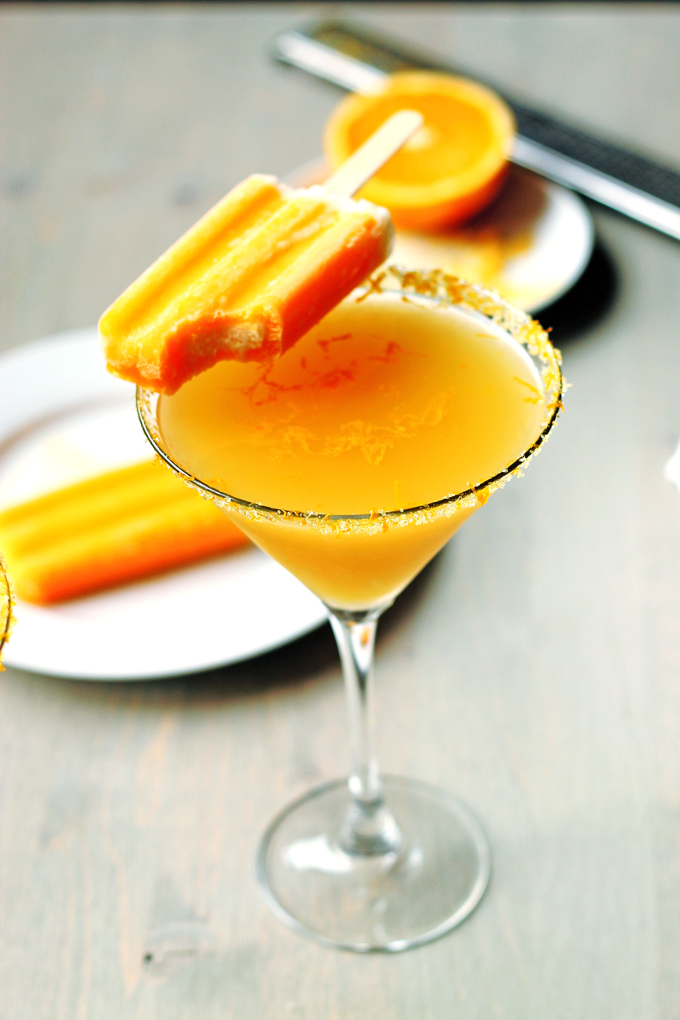 We like to add a splash of soda to this drink, but that’s totally optional. We first tried it without and then with the soda and both of us preferred the martini with the soda.  But, of course, its up to you!

I have to admit, that todays post feels difficult to write… As in the words aren’t coming so easy.  Im preoccupied with whats going on in my family right now and its giving me some writers block.

Last week Kevin got a call from his sister Lisa that their step-mom, Teri, was in cardiac arrest and they didn’t think she was going to make it. Such a shocking phone call! So we packed in 5 mins and jumped in the truck heading to Williams Lake where she lives with Kevins dad, Harry. We were re-routed to Kelowna as they got her stabilized and deemed her able to make the trip via air ambulance to a more equipped hospital.   We stayed there till Saturday morning, each day hoping for some good news and some improvement in her health.  Unfortunately, there was none and after a week and a bit of fighting and everyone willing her to live, she passed away last night.  Its an incredibly sad and difficult time for everyone that loves Teri.

I have to say that even in such a difficult time, I was warmed by how Kevins family pulled together at a moments notice to support his dad and each other. There was a group of 9 of us that stayed in Kelowna last week and it was so nice to see everyone band together.  Kevin went back to Kelowna yesterday to be with his dad and I cant stop thinking about the two of them and the rest of their family who went there quickly for Teri’s last moments.

I would love to tell her how much love there is around her, but my guess is that she knows.

I hope you all have a good weekend.  Kiss and hug the ones you love tight! 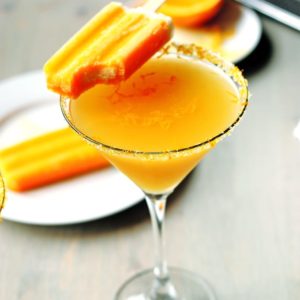