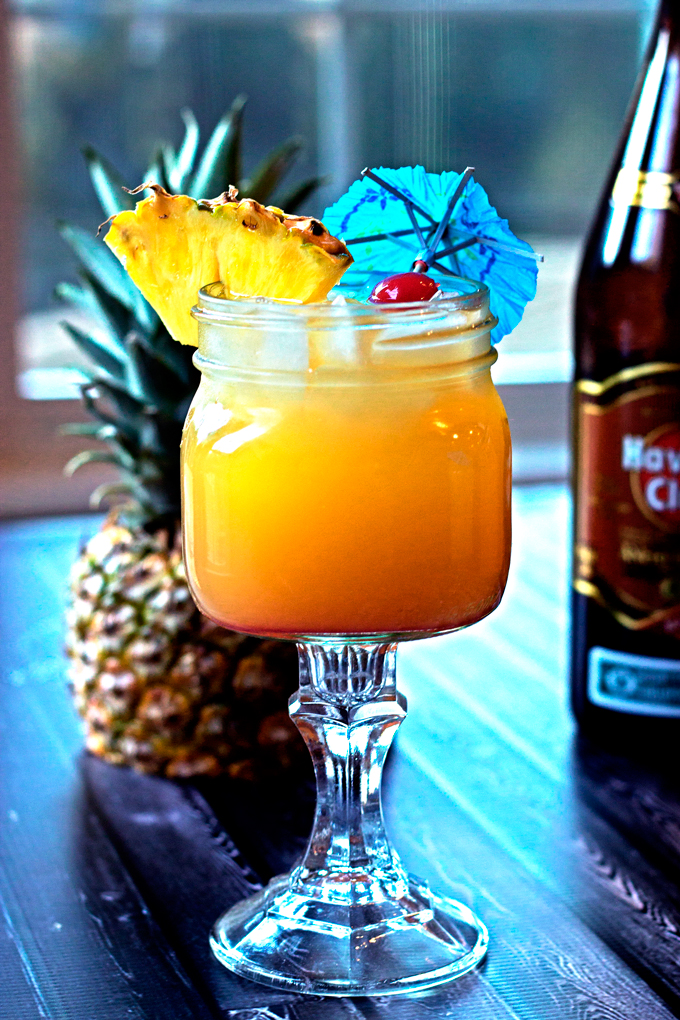 Debbie is finally back from Hawaii!  She and Mark had an awesome trip in the sun, but she’s happy to be home.  She missed her puppy!  I missed her too, Debbie that is…  She and I usually talk constantly through the day so when she was gone it felt a little lonely every once in a while lol.

Scroll down to the bottom of this post to see a couple pics from Debbie’s trip.

In commemoration of her trip, this weeks cocktail is a Mai Tai, or otherwise known as a BFRD.  Big F’ing Rum Drink! 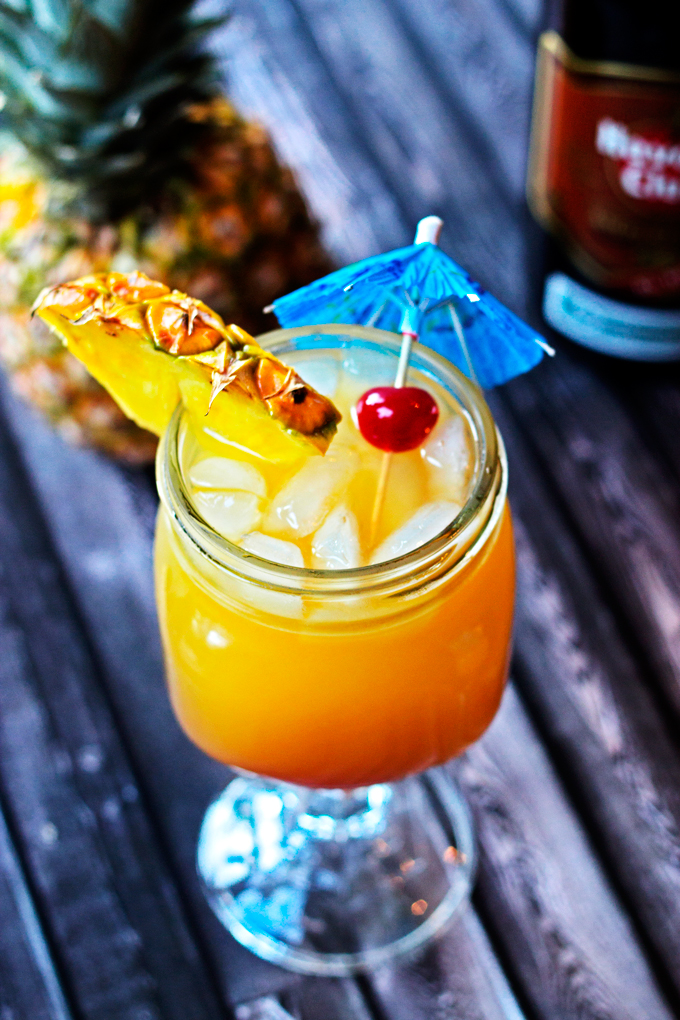 The first time I went to Hawaii, I went with 6 of my girlfriends to Oahu.  Yes!  7 Canadian girls in Hawaii = trouble and a shit load of FUN!   We went to Kailua Beach, up the east coast of the island as we had heard that it was one of the best.  Across the road from the beach there was this little restaurant and I can’t remember the name of it, but on the cocktail menu there was one called a BFRD.  Once the waitress told us what they were, Mai Tai’s with 4oz of rum, we had to have one.  Or two.   We had a lot of fun that night, let me tell you!

In my circle of friends and family, the Mai Tai will forever more be referred to as a BFRD.

Scroll to the bottom of this post to see a picture from our funnest ever girls trip! 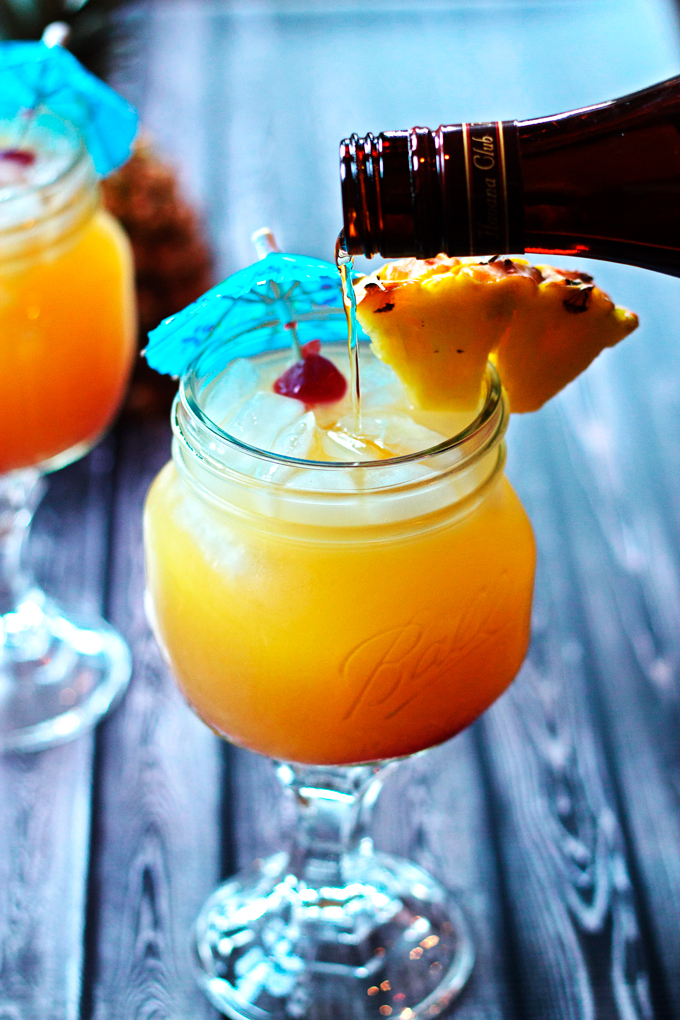 Mai Tai’s are one of Mark’s favorite cocktails and he was sending me pictures of him and his Mai Tai lounging at the gorgeous Hilton pool!  Im sure he was trying to make me jealous and it worked!  Aside from the Mai Tai’s, Mark and Debbie had a fabulous vacation. They went snubaing which is like snorkeling but with a tube that feeds you air, and they also went ziplining which they said was a lot of fun and the last leg of the tour was over 1 km long and went over a big waterfall!  The only disappointment was not being able to go on a night swim to see the big manta rays.  The ocean was too choppy for them to go.  Next time…

Instead they had a couple Mai Tai’s… 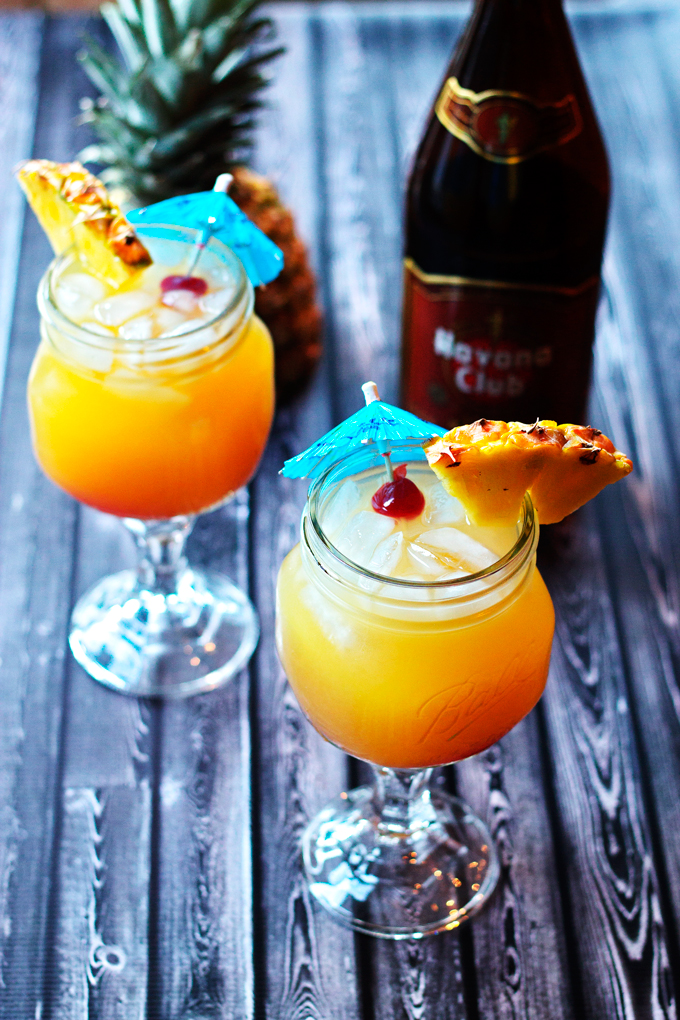 Mai Tai’s are usually made with Grenadine, formerly a Pomegranate syrup now made with artificial flavoring and color, but we made ours with Pom Wonderful.   It still sinks to the bottom and makes a pretty rainbow like effect if you don’t stir it in.

Before you say anything, we are well aware that maraschino cherries are made with die and crap, but we both love them and once in a blue moon, a cherry or two wont kill us lol.

In Hawaii, and other places I’m sure, they make the cocktail and then float a shot of dark rum on the top.  Try as we might, Debbie and couldn’t get the dang dark rum to float on top.  Since then, I learned that you need to pour it over an upside down spoon just touching the edge of the glass above the highest level.  Click here for an explanation on how to do this properly. 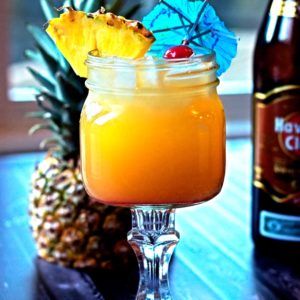 The Mai Tai a.k.a The BFRD!

Check out these pictures from Debbie’s trip to Hawaii 🙂 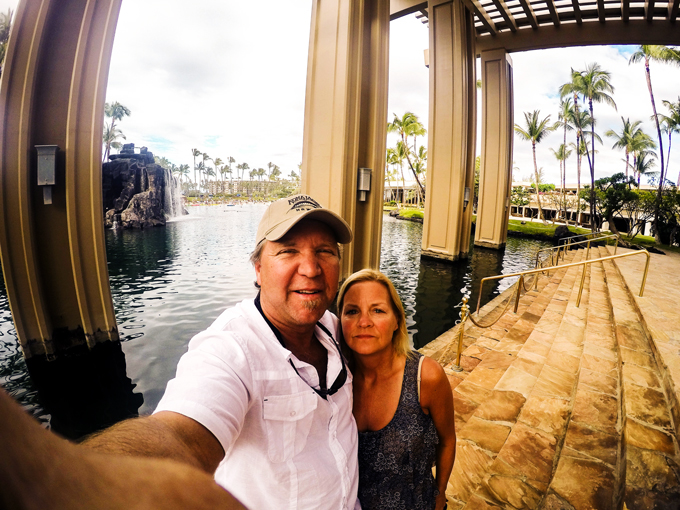 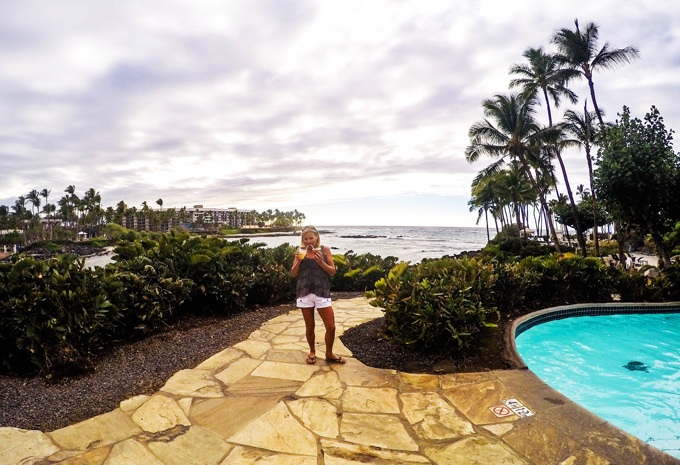 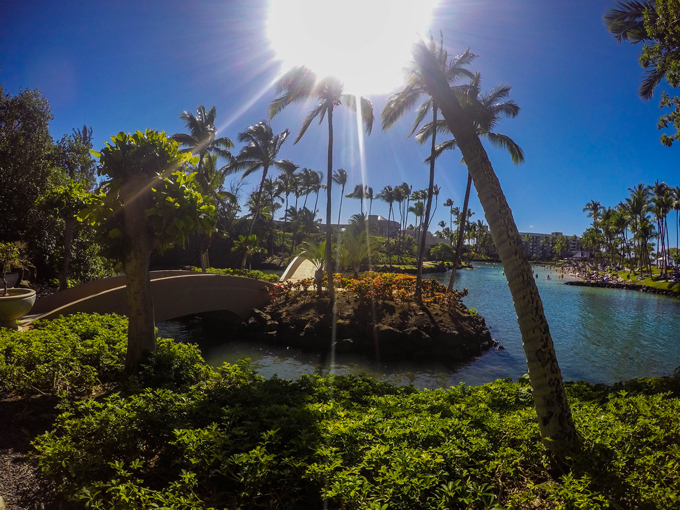 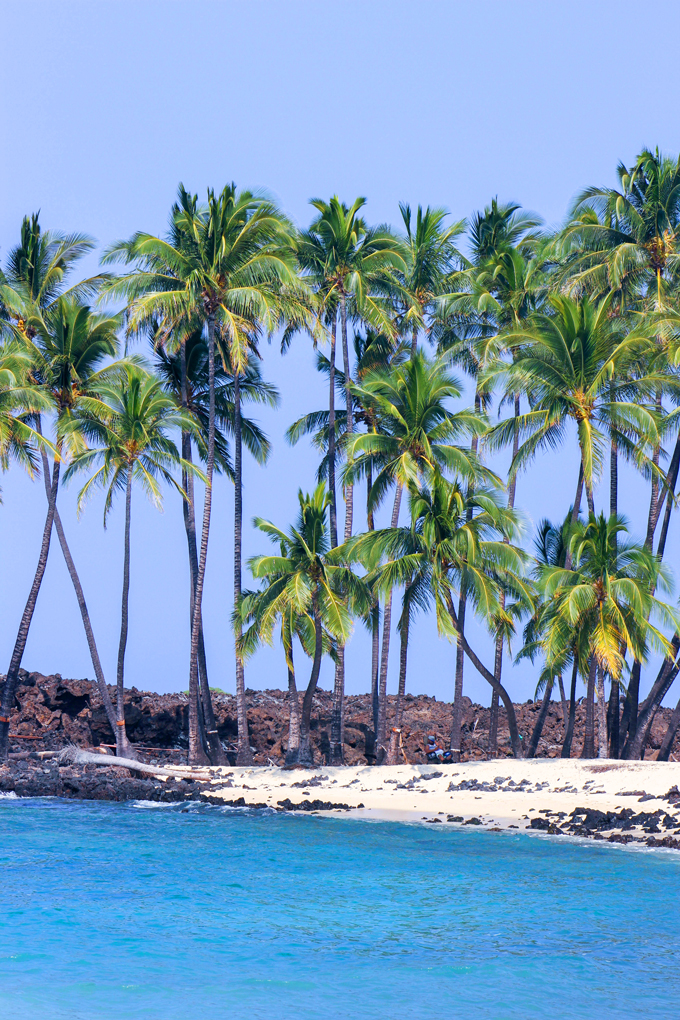 And one quick pic of the trip where the BFRD was discovered.  Best girls trip ever! 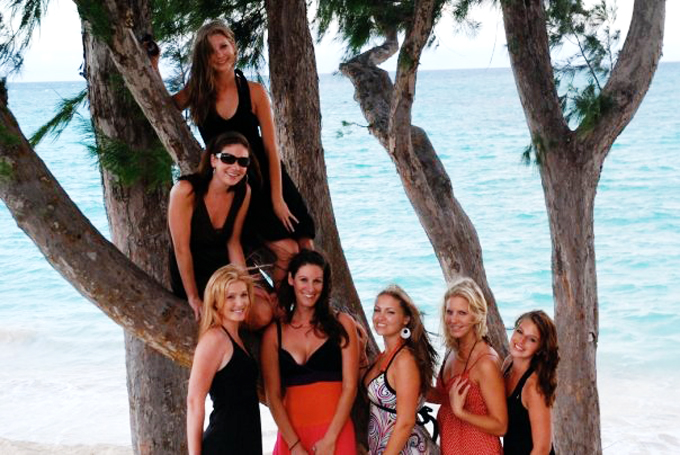 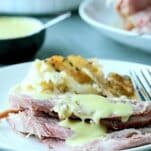